The basis of the early project was to conceptualise, develop and build a digital musical transpositional device in the use of PureData software. Starting in the early part of the year covered all areas of development through both a literature review and methodology. In deciding on the idea of a digital musical transpositional device did so from years of not being able to adequately transpose music in an onstage setting.

Latter concluding that musical transposition is still a big part of the United Kingdom music theory exam board also concluded in research that standard examinations at level three of music theory require the entrant to conduct such a test.

Working the device shows that the basics are more of a calculator style in that the user has an ability to select the standard key signature scale an enter the major chord types they have been using. At that point, the entering of the new desired key signature is keyed in and the transpose button is selected.

Initially, the hardest part of the project was formatting the code and development of the idea.

Due to reasons of modern technology development, have found no other digital transpositional tools outside of that of platforms such as Logic Pro that can automatically transpose in the setting DAW system.

During the presentation, it was discussed that such a device could be a useful learning tool should a grade three music theory student wish to progress (ABRSM, 2020). 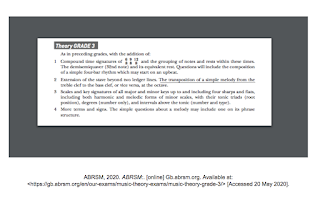 During potential developments, it was also considered that the artefact could potentially require updates such as both melodic and harmonic choices inclusive of potential sound answering the question of Does anyone use transposition anymore (Milne, 2009). 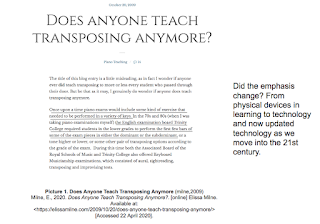 Figure 3. Does Anyone Teach Transposing Anymore?
by Elissa Milne.

A question asked in the interest of the artefact was to answer the types of potential teaching habits that could be included (Weegar, 2012). 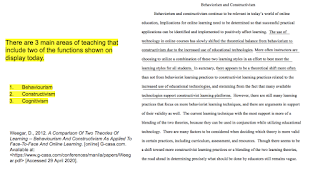 With the needed behaviour of a student implying that as with behaviourism that they are provided questions with always correct answers; as in two-plus-two equals four. With the potential of having a digital device that can continue to act as an independent technology. As opposed to the disparity between DAW (Digital Audio Workstation) automatic transpose features. In the knowledge that as stated any grade 3 student in music theory must still be able to manually transpose via pencil and paper. Provision of such a digital musical transpositional artefact would help bridge the gap between the end of the twentieth century and early twenty-first century.

Weegar, D., 2012. A Comparison Of Two Theories Of Learning -- Behaviourism And Constructivism As Applied To Face-To-Face And Online Learning. [online] G-casa.com. Available at: <https://www.g-casa.com/conferences/manila/papers/Weegar.pdf> [Accessed 29 April 2020].